Paul has spent most of his life in Stony Stratford, growing up alongside his twin brothers. He began school at Russell Street, and after passing the 11+ attended the Radcliffe School Wolverton. Leaving school in July 1967 Paul started his working life as a trainee technician / draughtsman at Redpath Dorman Long (Structural Engineers) in Bedford. He remains a Structural Engineer to this day. An accomplished cricketer, he played for many years in the Stony Stratford first Xl primarily as an opening bowler. During 1980 an opportunity came his way to re-join his folk music mates Dave Whetstone and Jean Pierre Rasle in the Hemlock Cock and Bull Band. In December 1981 the band released what became a best selling album on the Topic label topping the Melody Maker charts. Paul still plays in the current Cock and Bull Band. 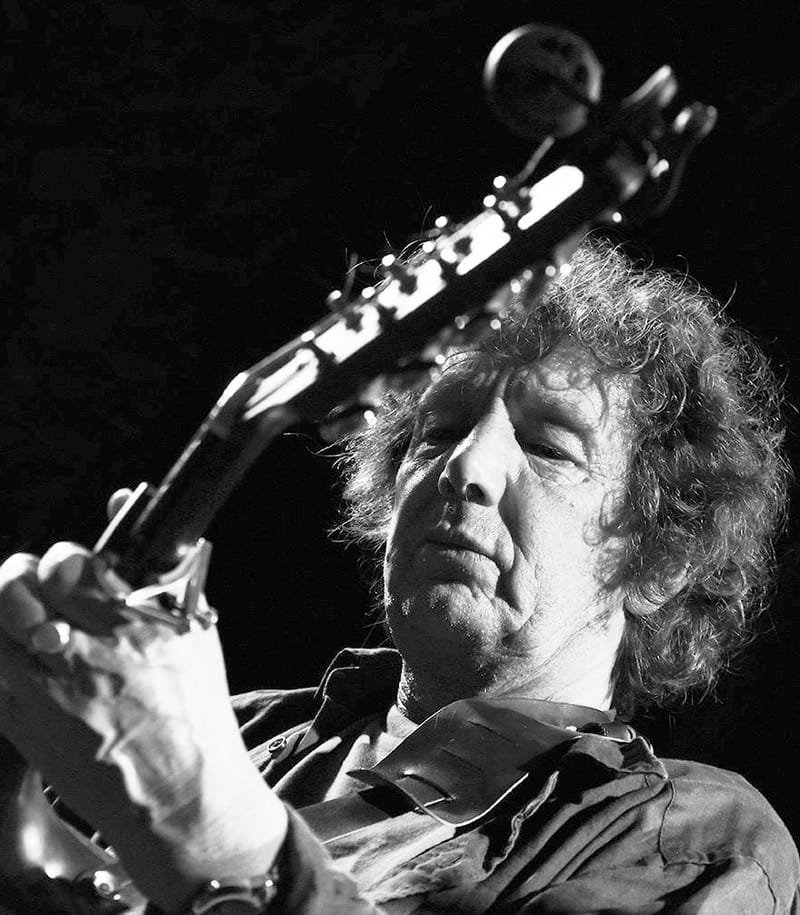